I step an unsure foot out onto the water, man-made and frozen over.  Bits of air bite at the exposed and vulnerable skin, those parts of me that blush when the wind blows.

I move unsteadily into the mass of others making their rounds, afraid of the bombardment.  Carefully I push forward, one foot before the other.

It is not long before those muscles who long believed they had retired, protest the injustice of being called forth on this chilly day.   They will scream at me tomorrow.

I hear the metal cutting through ice, a clean slice beneath my skate.  I remember this.  It was fun once.

A few more times around the rink and my confidence is growing.  I'm ignoring my son who has passed me a dozen times already, full of smiles and showmanship. 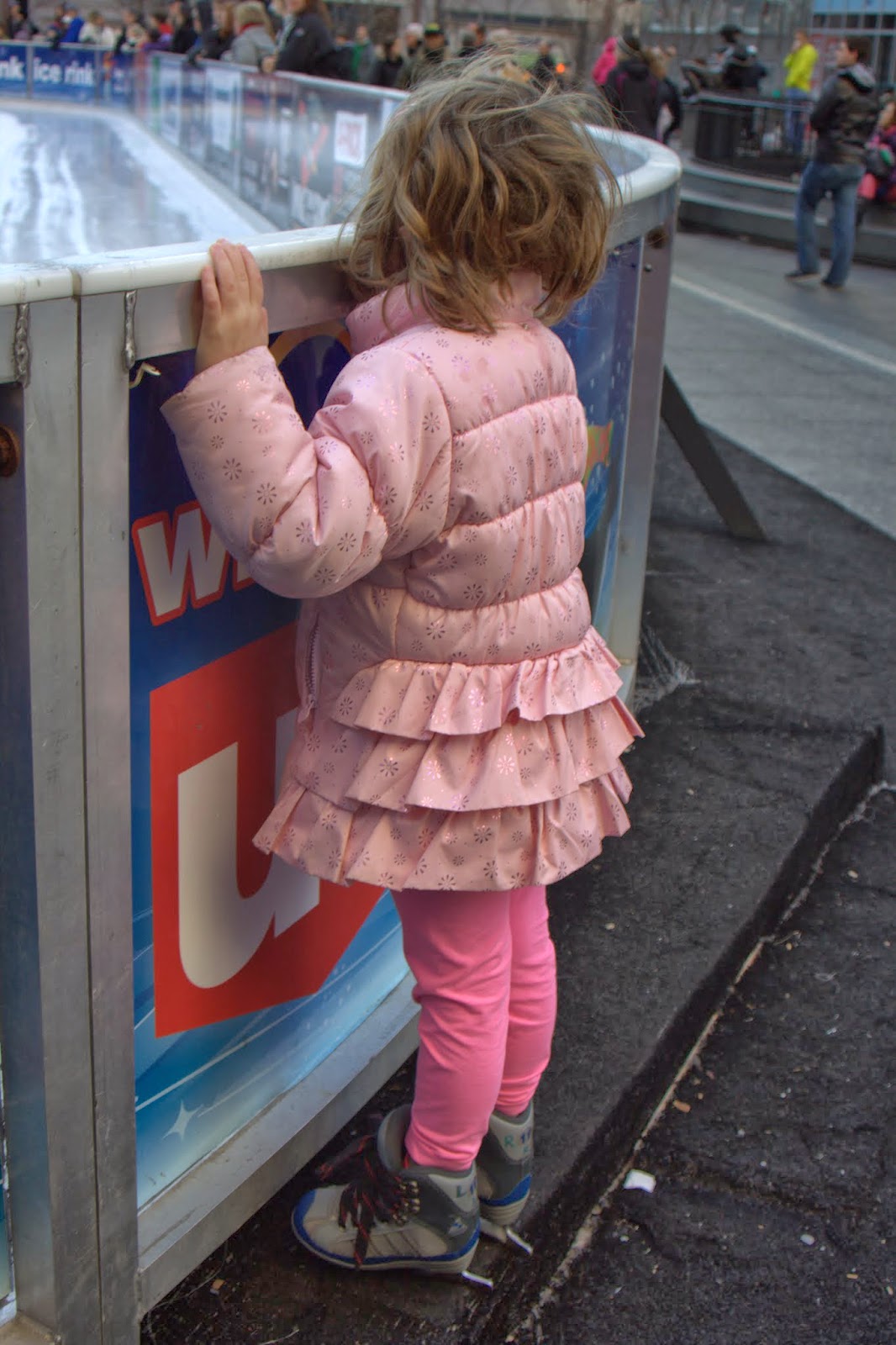 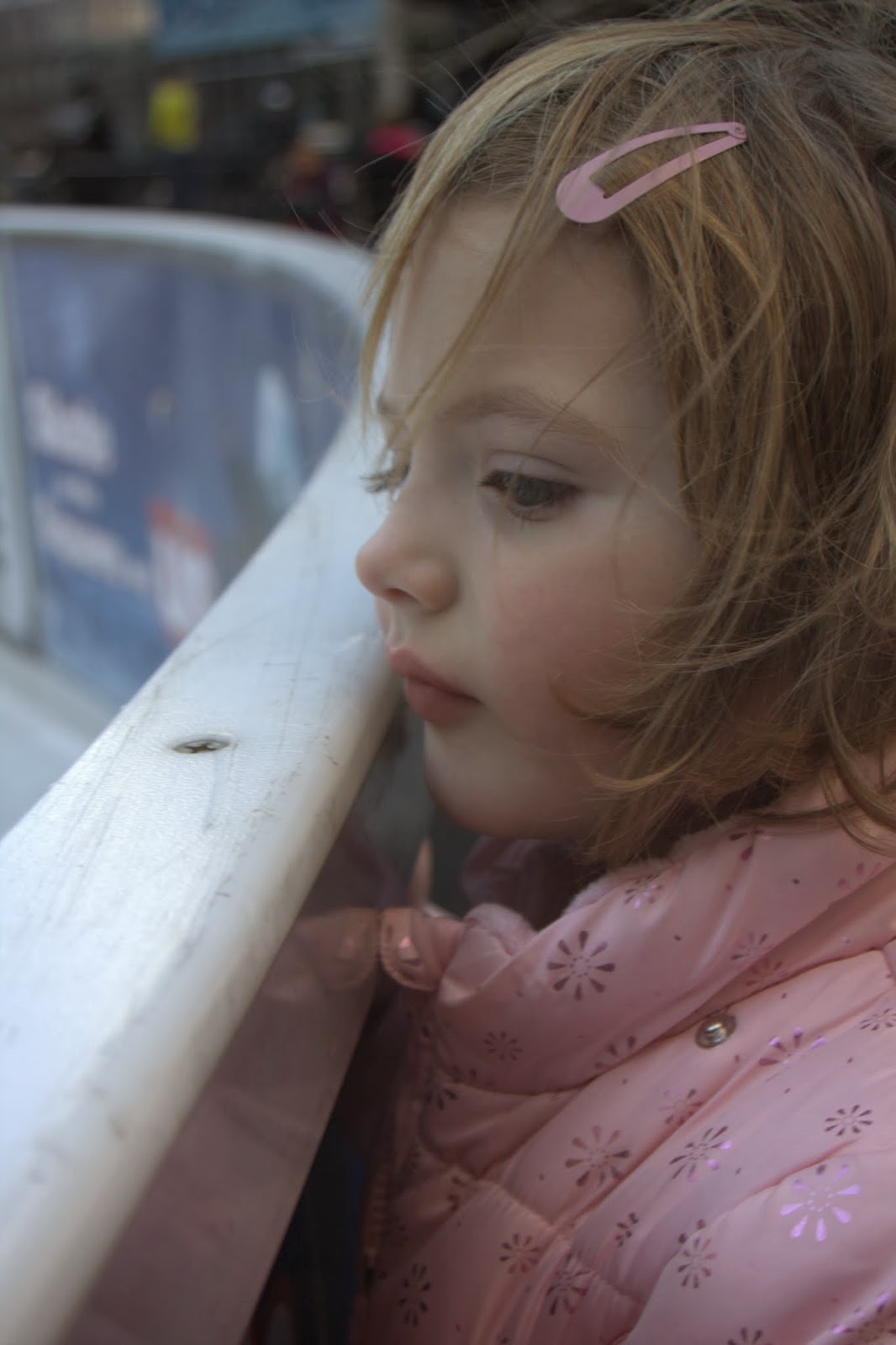 Just ahead I spot the pink of her coat.  Her Daddy holds her steady.  I coast from behind and  listen to the small raspy voice.  "Stay right there Dad.  Don't let me fall.  I don't want to fall, okay?  I'm gonna try this by myself.  Stay right by me." 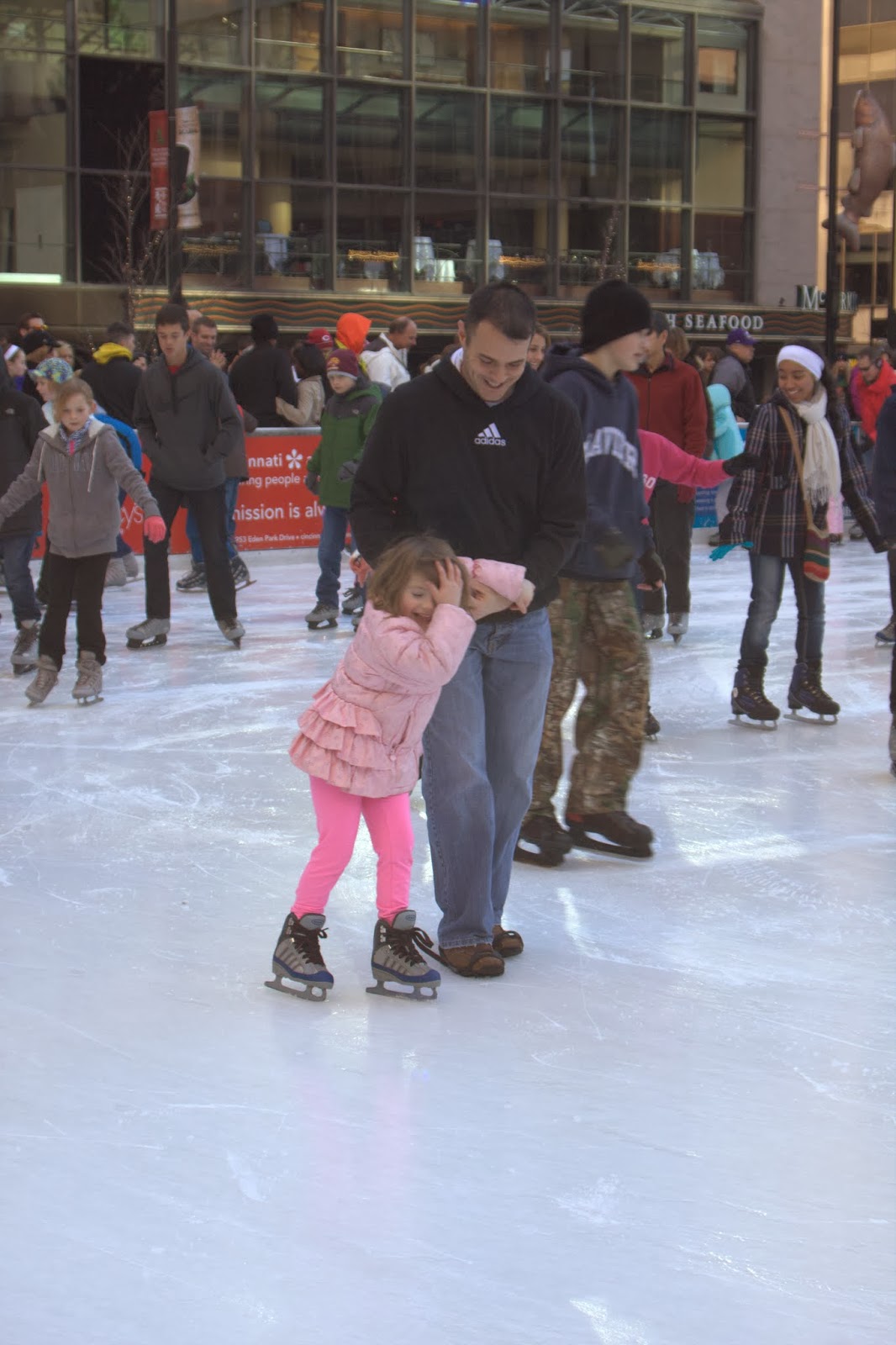 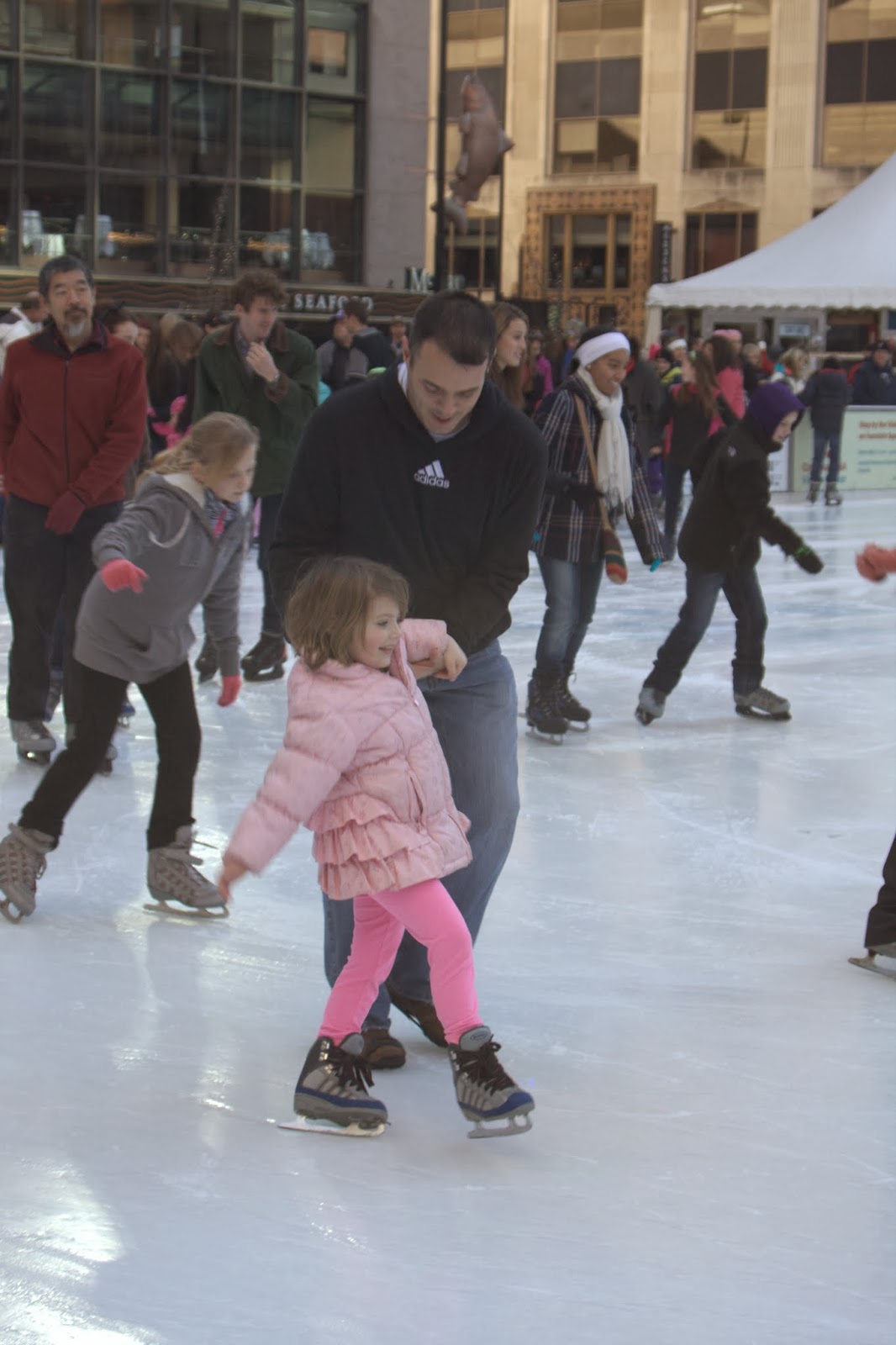 Eliza moves one stride forward, teetering too far left.  The arms wave wild in an effort to regain balance, but there is no correcting her predicament.  She falls closer to the ground, a flash of knowing on her face and then. . . he catches her. 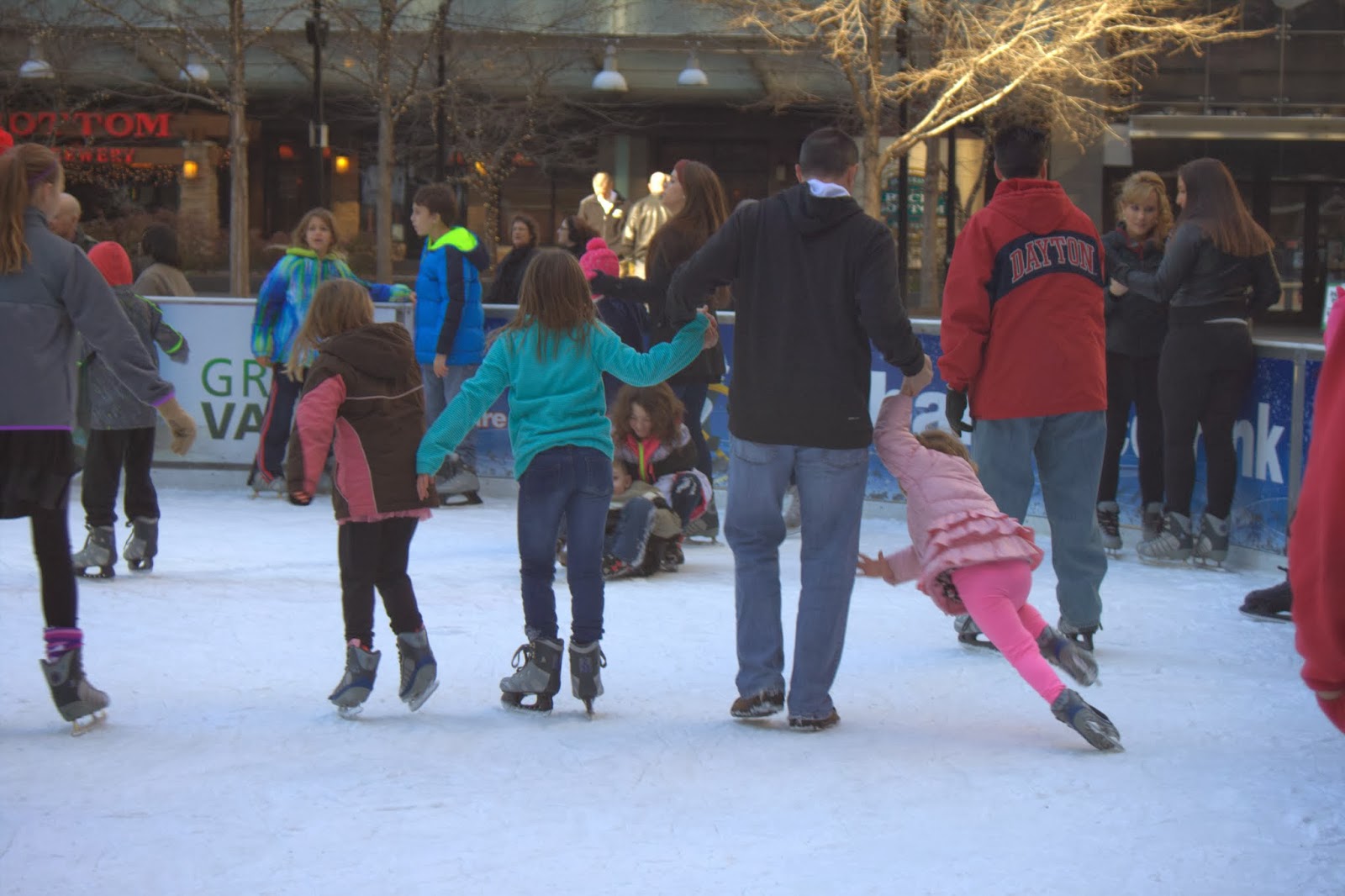 Again and again as they make their rounds, she ventures further along as he follows just close enough.  He later tells me how his arms were aching from the stretching repetition, but all of this is said with the smile of a father who delights in and cares for his child. 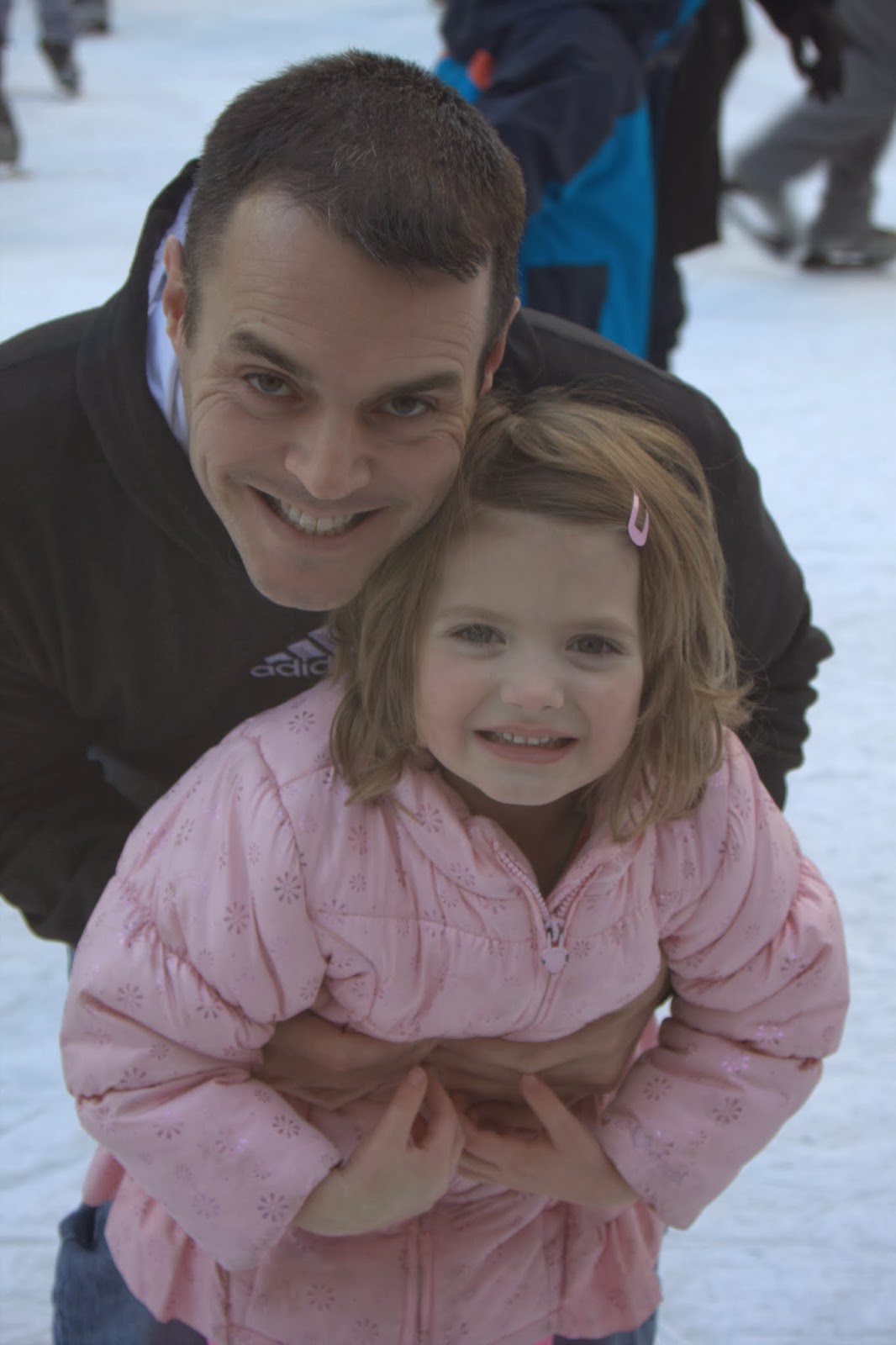 I tuck it away, the memory of the moment, and snap a few pictures for the sake of my feeble brain.  I look at them, make connections, feel their meaning.

There are times that I try to walk on water and find I am barely staying afloat.  And I know how Peter sank beneath the murky surface when the waves were impossibly high.  He took his eyes off of Jesus and saw only the storm.  He was overwhelmed by the sea.

I am, too often, that faltering Peter teetering too far with arms waving wild to find balance.  He was overcome by wind and waves, and though he lost focus, his heart remained true to what it believed.  His father was there to rescue.  "'Save me, Lord!' he shouted."  And Jesus, arms stretched, reaching out, rescued the falling.

Like Peter, I am a mess of human frailties.  I've come face to face with doubt and felt the surest parts of me falter.  But while my mind gets lost in weakness, my heart remembers truth and it is crying out to be rescued.

Before we leave the rink, Eliza tells me to watch her one last time.  She is shaky legs, wavering arms, and all smiles.  Moving along the perimeter, Daddy by her side, she makes her way through the masses and completes the circle. 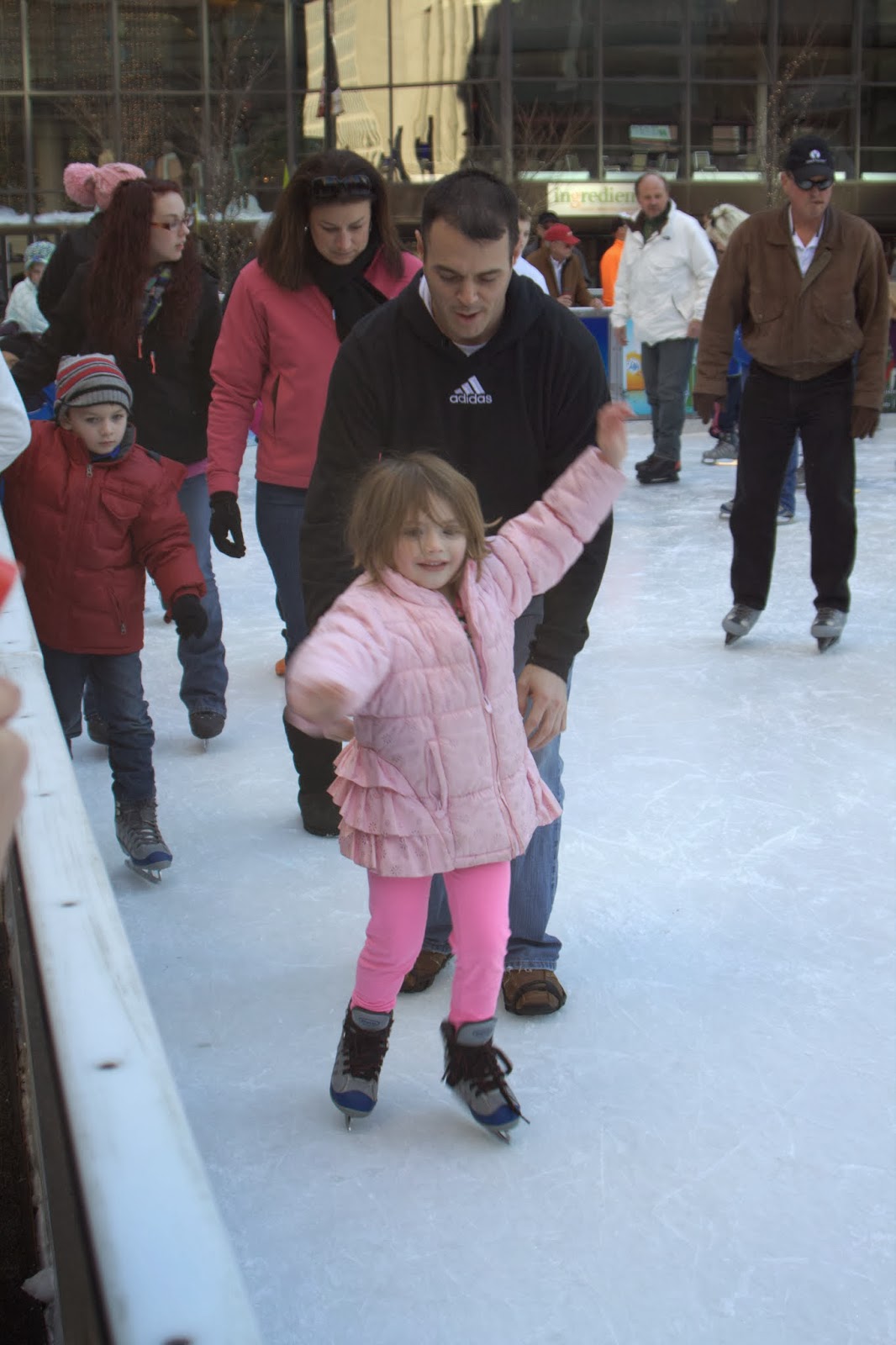 There is hope for us yet.

"Search me, O God, and know my heart; test me and know my anxious thoughts.  Point out anything in me that offends you, and lead me along the path of everlasting life." 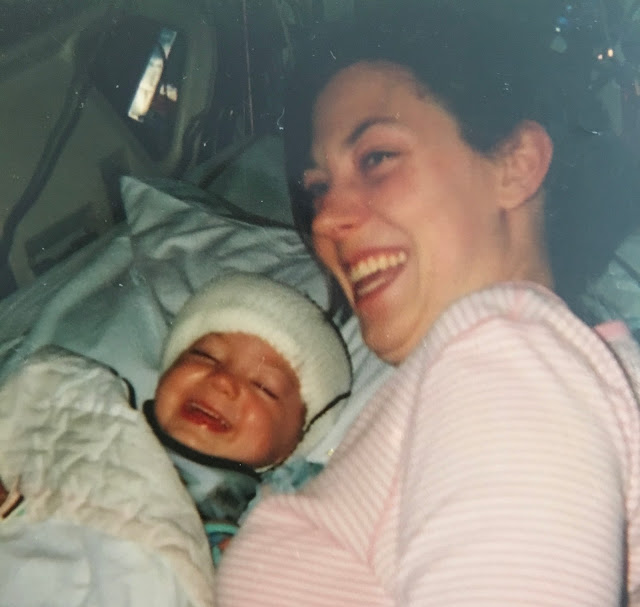 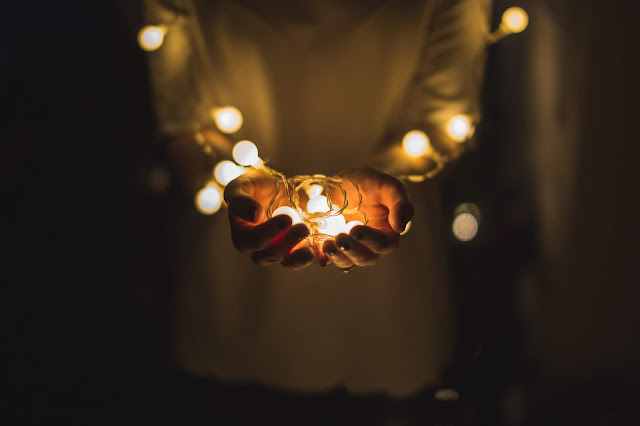 Ginger Mohr
Ginger wants to live in a world where people are authentic, conversations are deep, and love is unconditional. When she isn't writing down life, she's living it with her husband and four kids in lovely Ohio, their right now, just right home.